Haigh International Justice and Detained International founder and managing director, spoke with Peter O’Dwyer of the Times in January 2019, updating the Middle Eastern desk on the United Nations Advocacy, legal fight, and media campaign to secure freedom for Princess Latifa’s, and justice for Tiina Jauhiainen and the crew. 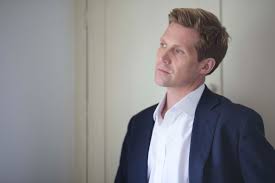 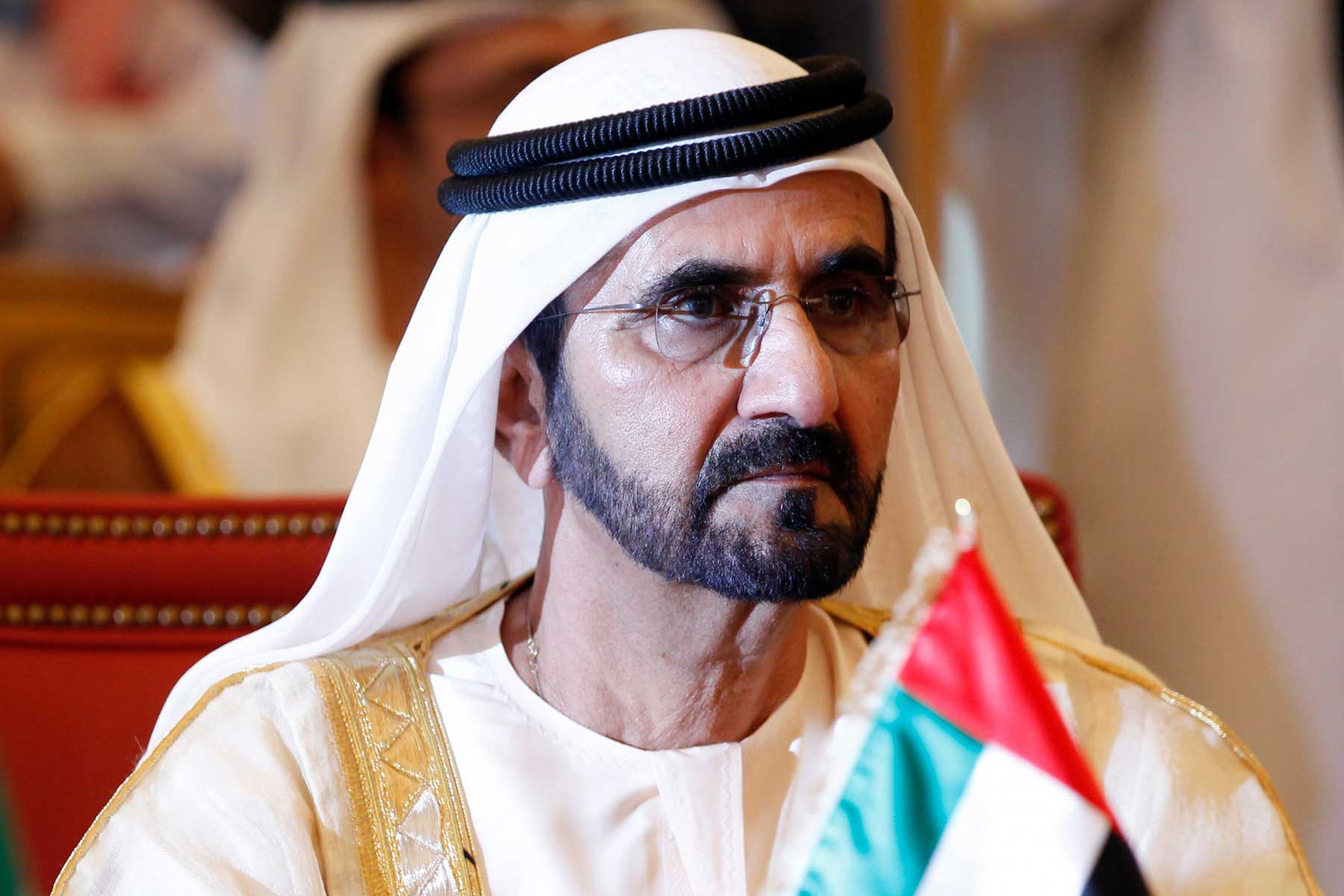 David Haigh announced today in a statement: Stirling Haigh will be holding a press conference on Thursday, April 12th. David Haigh, Toby Cadman, Hervé Jaubert, and Tiina Jauhiaien and her family will address the media to update the public regarding the ongoing issues surrounding the escape and subsequent capture of Sheikha Latifa Al Maktoum, daughter of the ruler of Dubai and Prime Minister of the UAE Sheikh Mohammed bin Rashid Al Maktoum. Latifa escaped the UAE along with Jauhiaien and Jaubert in late February aboard Jaubert’s yacht Nostromo, fleeing what she described as ‘years of abuse’ at the hands of her father. 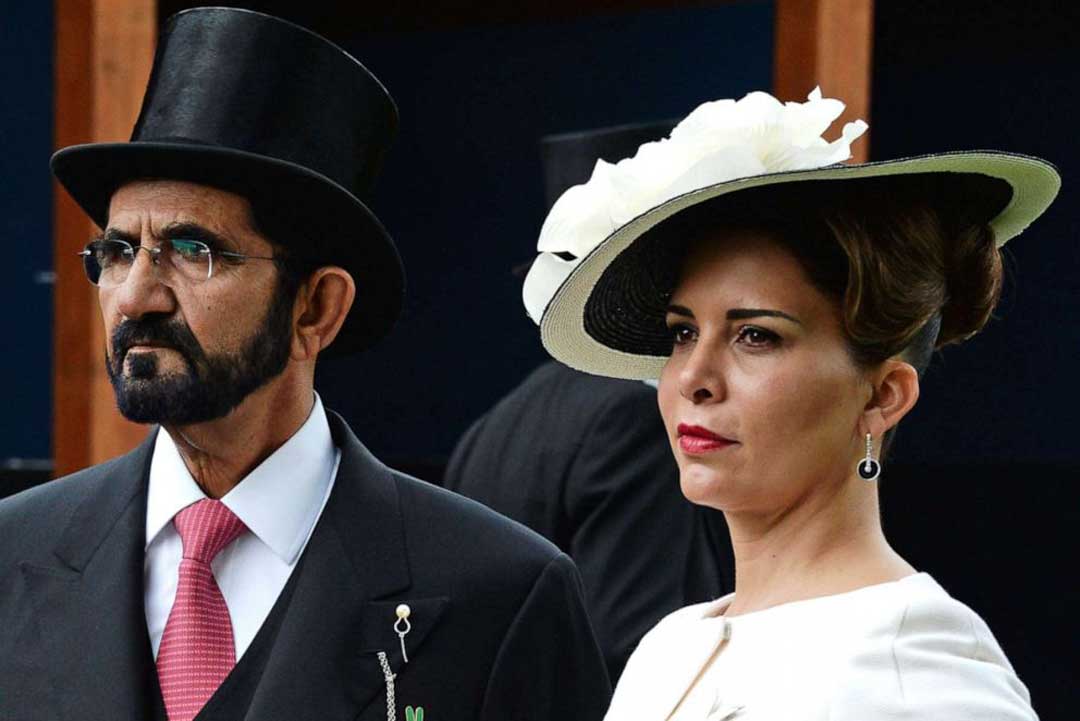 On March 4th 2018, the United Arab Emirates and the Indian Coast Guard raided the American flagged yacht Nostromo in international waters, commandeered the boat, looted it, and violently apprehended all those on board, including an American citizen, a Finnish citizen, three Filipino crew members, and Sheikha Latifa (all of whom were unarmed), and took them back to the UAE against their will where they were each kept in solitary confinement and interrogated for approximately 2 weeks. Hervé Jaubert, Tiina J and the crew of Nostromo were eventually released without charge, with the warning that they must never reveal publicly anything that had occurred. The whereabouts of Sheikha Latifa remain unknown and we do not know if she is alive or dead. The fact that Latifa herself said that the UAE ‘wanted her dead’ intensifies the urgency of finding her and securing her freedom.

The actions of the UAE and India against Nostromo and those on board violated a whole host of laws and treaties to which both countries are obligated, and the ramifications from this act of aggression are as massive as they are disturbing. Furthermore, Sheikha Latifa leveled a series of extremely serious allegations against her father in a video she recorded before her escape, all of which merit a criminal investigation.

Before her capture, Sheikha Latifa instructed David Haigh to act on her behalf, and we have taken a number of steps to secure her freedom and safety. Aside from filing a missing persons report in multiple jurisdictions, raising the issue of her disappearance with UAE authorities and foreign governments, we have submitted a complaint to the United Nations Special Procedures Branch, specifically the UN Working Group on Enforced or Involuntary Disappearances, the UN Working Group on Arbitrary Detention, the UN Special Rapporteur on Torture, Inhumane and Degrading Treatment and the UN Office of the High Commission for Human Rights requesting their urgent and immediate intervention, and we expect a response soon.

Last Friday Christian Elombo was arrested in Luxembourg after having been reported to Interpol by the UAE on charges of “kidnapping” because he acted as Latifa’s driver inside Oman when she fled the Emirates. We were concerned that Hervé and Tiina might have been similarly reported to Interpol by the UAE, which just recently contributed $50 million dollars to that organisation, and has a history of misusing it to persecute the UAE’s perceived enemies; but we are happy to report that both Hervé and Tiina have arrived safely in London, and will be present for Thursday’s conference.

We will discuss on Thursday the further steps we are taking to achieve justice in this case, including initiating legal actions, both civil and criminal, in multiple jurisdictions. We will also discuss our pending actions in response to the illegal raid on Nostromo and the abductions of those on board. The press conference will be followed by a question and answer session. 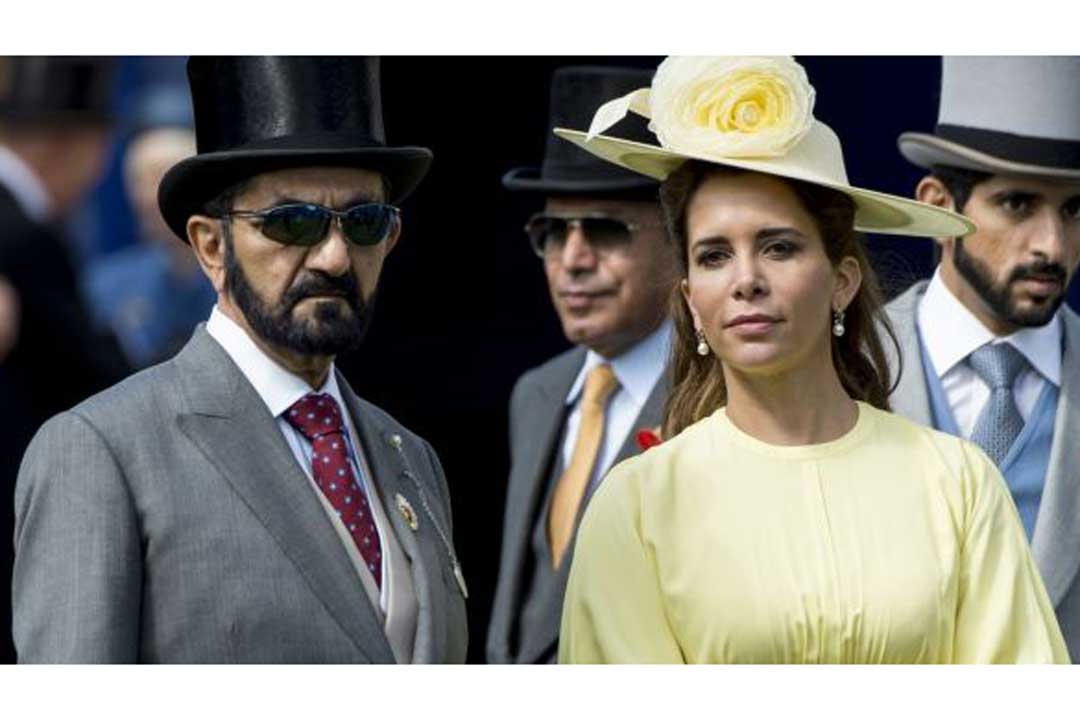 David Haigh announced today in a statement: Myself and the team at Haigh International Justice, together with its pro bono associate the Legal advocacy NGO Detained were appointed earlier this year by (Princess) Sheikha Latifa Al Maktoum, daughter of the ruler of Dubai and Prime Minister of the UAE Sheikh Mohammed bin Rashid Al Maktoum to assist her in her escape from Dubai and her bid for political Asylum Princess Latifa escaped the UAE along with Jauhiaien and her crew in late February 2018 aboard the yacht Nostromo, fleeing what she described as ‘years of abuse’ at the hands of her father. 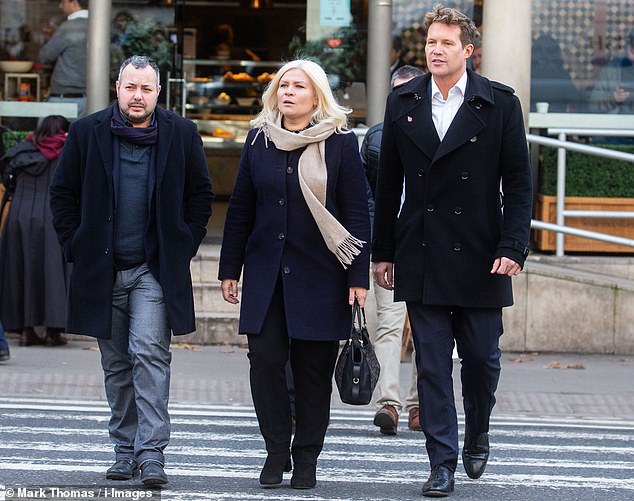 David Haigh said, “when I lived and worked in Dubai ten years ago I had various mutual friends with Princess, Latifa, including my PA”. When Latifa reached out for our help in 2018 and knowing her tragic plight was real, we swung into action and stood by her side. As we do with so many other suffering injustice and abuse in the UAE, we will support Latifa and her Crew until they achieve the freedom they deserve.

Princess Latifa was on board the US-flagged Nostromo, with her best friend Tiina Jauhiaienand the French and Pilipino crew of Nostromo. Haigh International Justice has been appointed as the exclusive advisor and media representative to all of those on the Nostromo