Two of the UK’s top Human Rights QC’s have stepped up the legal campaign to highlight the plight of imprisoned Princess Latifa in Dubai by providing crucial new evidence on her behalf to the UN in Geneva this week.

Alun Jones QC and Rodney Dixon QC, representing Princess Latifa, have made a special appeal to the UN to take urgent action to protect her and get her released without delay. These initiatives come at a critical time when Latifa’s stepmother Princess Haya has left her Prime Minister husband, Latifa’s father Sheikh Mohammed bin Rashid Al Maktoum and fled Dubai for London with her two children. Princess Haya is presently bringing proceedings in the High Court in London against her husband to retain custody over her children.

The government of the UAE has submitted a statement to the UN denying that Princess Latifa has been detained. The UAE’s response claimed that Latifa is alive, safe and with her family in Dubai.

Princess Latifa’s lawyers have highlighted to the UN that the UAE’s response is unfounded. Princess Latifa’s London-based lawyer Rodney Dixon QC said: “In light of the available evidence, the claims of the UAE authorities are completely unsubstantiated. If they were true, why has Princess Latifa not been allowed freely to leave the UAE and travel? Why is no one permitted to have access to her at her request? She has not been seen in public for over 18 months.

“We are therefore deeply concerned about her safety and well-being. Our concerns have only escalated following the decision by Princess Haya to flee Dubai with her two children because she fears for her life. We understand that Princess Haya’s decision was strongly influenced by what she had learned to be the truth about her step-daughter’s treatment.”

The lawyers are urging the UN Working Group on Enforced or Involuntary Disappearances (WGEID), which is currently meeting in Geneva to promptly require the UAE authorities to provide precise details of Princess Latifa’s whereabouts, to offer concrete and genuine guarantees for her safety and welfare by providing immediate access to her, and to protect her from all violations of human rights and require that she is released immediately by the UAE. They are also asking that this case is independently investigated by the UAE authorities and the UN so that those responsible for human rights violations can be held to account.

Princess Haya’s recent escape is also significant as she had previously invited former Irish President Mary Robinson to visit Princess Latifa in Dubai in December 2018. The meeting was widely criticized as a publicity stunt aimed at convincing the outside world that Princess Latifa was in good health and happiness in the UAE, a country she spent almost two decades trying to escape. Now that Princess Haya has herself fled the UAE, it further confirms that this visit was a sham designed to hide the truth about Princess Latifa’s situation. 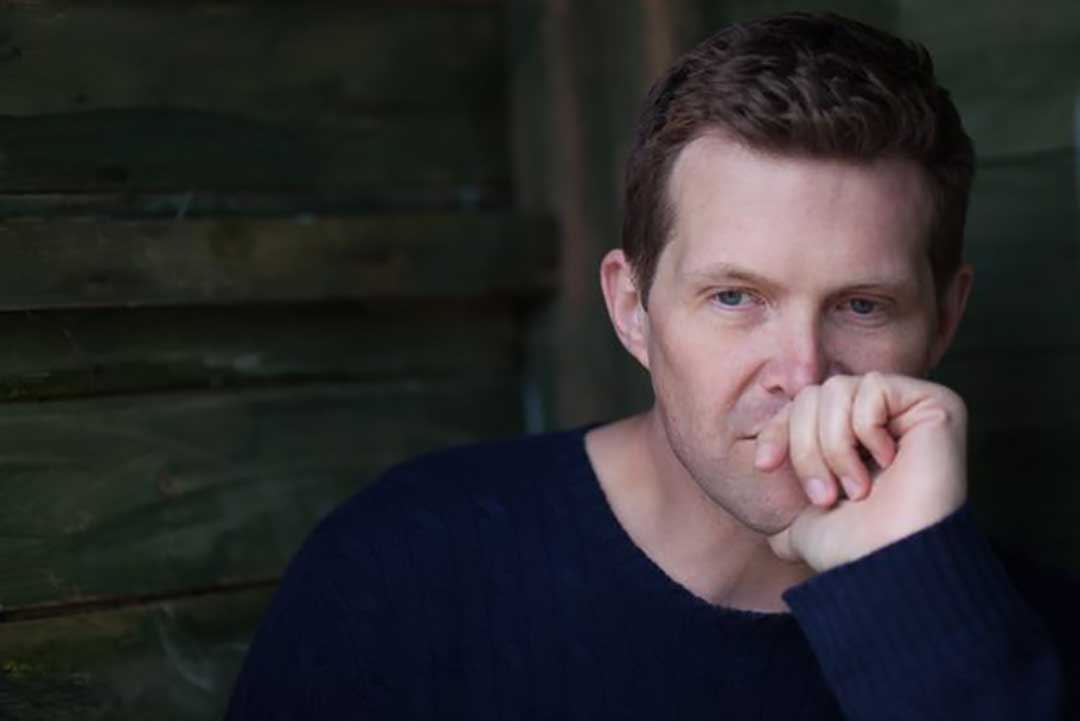 David Haigh, a human rights lawyer who runs the Free Latifa campaign with Tiina Jauhiainen and Latifa’s cousin Marcus Essabri, said: “This is a very significant moment for Latifa. The UAE has some most difficult questions to answer and cannot simply ignore such an esteemed organization as the UN. The UN is evidently not convinced by Dubai’s use of smoke, mirrors and PR stunts, to cover up a brutal, violent kidnap of a young woman, her friend, and crew. It’s now some 18 months since we first complained to the UN, and despite all the mirages Dubai has created, those investigations continue, and we hope for a positive outcome very soon.”

Tiina Jauhiainen, the Finnish best friend of Princess Latifa, who was kidnapped alongside Latifa, 18 months ago said “ After attending the UN today with David and Rodney and meeting for the second time this year with the WGEID, we really believe and hope this could be a vital step to finally winning the freedom of Latifa. The world will be watching closely.”